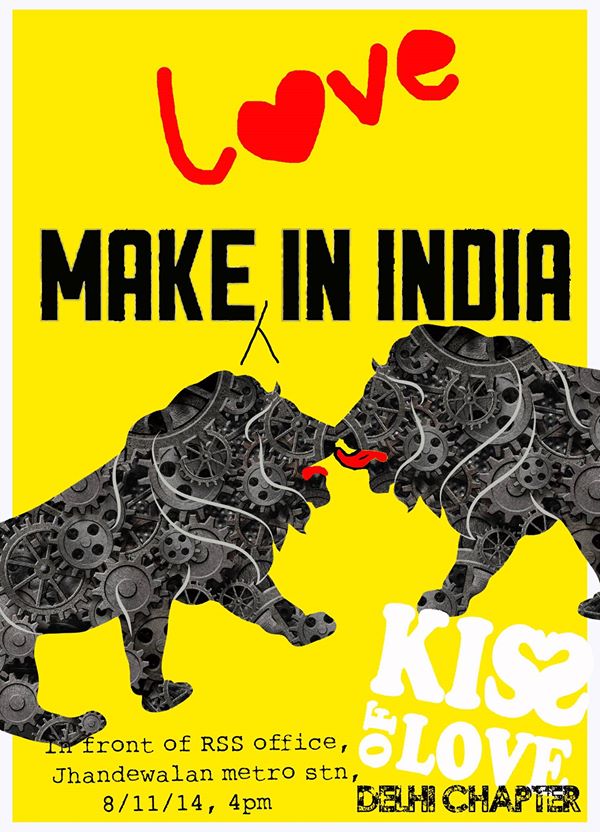 In a splendid race to the bottom, even as news of children being raped in schools streams in, Karnataka politicians are keepin’ it classy by trading rape insults.

Barely a fortnight ago, news reports said Lalitha Kumaramangalam, chairperson of the National Commission for Women, was advocating legalising the sex trade so it could be regulated and to ensure better conditions for sex workers. Earlier this week, a proposal for legalisation was placed before a panel of the Supreme Court. Here’s the difference between decriminalising and legalising sex work, and why activists aren’t thrilled with the latter.

You in the mood for love? After Kochi, Hyderabad and Kolkata, Delhi was the latest to see Kiss of Love protests. The case of Sunil Jadhav, a Dalit boy in Maharashtra who was hacked to pieces with a chainsaw along with his parents for falling in love with a girl of a ‘higher’ caste, has galvanised some of these protests. 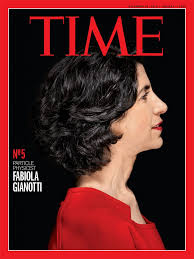 Fabiola Gianotti, the Italian physicist who first revealed to the world that the Higgs Boson exists, will be the sixteenth director-general (and the first woman) to lead the 60-year-old European Organization for Nuclear Research (CERN).

Ahead of the World Championships in Korea next week, Indian women boxers were required to furnish a declaration saying they are not pregnant. The Sports Authority of India decided to go a step further and subject them all to pregnancy tests, at the behest of Boxing India, despite no mention of this in the rulebooks. First Dutee Chand, and now the boxers. SAI, why the obsession with women’s bodies?

Wash away the gross taste in your mouth by reading this super, super personal essay about going into labour. 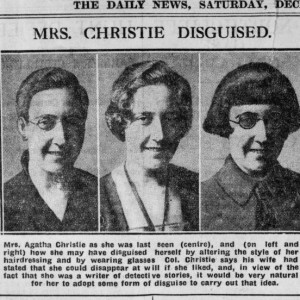 A student was raped by two friends in the men’s hostel at the English and Foreign Languages University, Hyderabad. The university wants to address this by curbing students’ freedom instead of focusing on sensitization. Here’s what some of its students have to say.

Paying no attention to this, the Pre-University College Principals Association in Bangalore has decided to ensure women’s safety by issuing guidelines to colleges suggesting that girls be monitored more closely, even after college hours. We wish we were joking.

A UK rape survivor committed suicide after the Crown Prosecution Service put her on trial for fabricating her claim, despite police saying there was no evidence of this. The woman, who suffered from a psychiatric illness, left notes for her family described her overwhelming fear of giving evidence as a motive for taking her life.

A group of women at Infosys has accused a senior executive of sexual harassment and the company’s board of directors of trying to hush up the case. The company, for its part, has defended itself by saying: “We take every sexual harassment complaint very seriously and each case is thoroughly and expeditiously investigated.” If you say so, Infosys.