HomeNewsHold the Ghodis, the Allahabad High Court has *Not ...
December 8, 2016 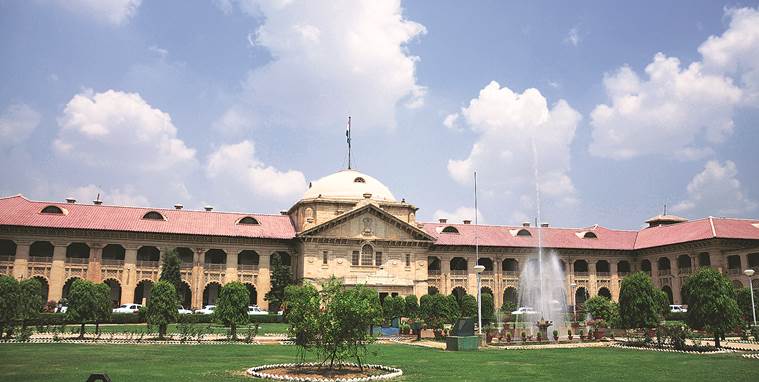 While everyone else is speculating at length about what the Allahabad High Court’s move on Triple Talaq means, Bar and Bench has usefully pointed out that the Court only made some general observations about the constitutionality of the triple talaq but did NOT making a ruling.

Full text of the Allahabad HC judgment confirms it hasn’t “struck down” triple talaq or anything. Just said stuff. https://t.co/KRBSZyKPtP

And while we are at it, the Kerala High Court apparently has no opinion on salwar kameez-wearing women in Sree Padmanabhaswamy temple, only on who gets to decide the dress code in the temple.

Triple Talaq May Be Criminalised. What Are Muslim Women Thinking?