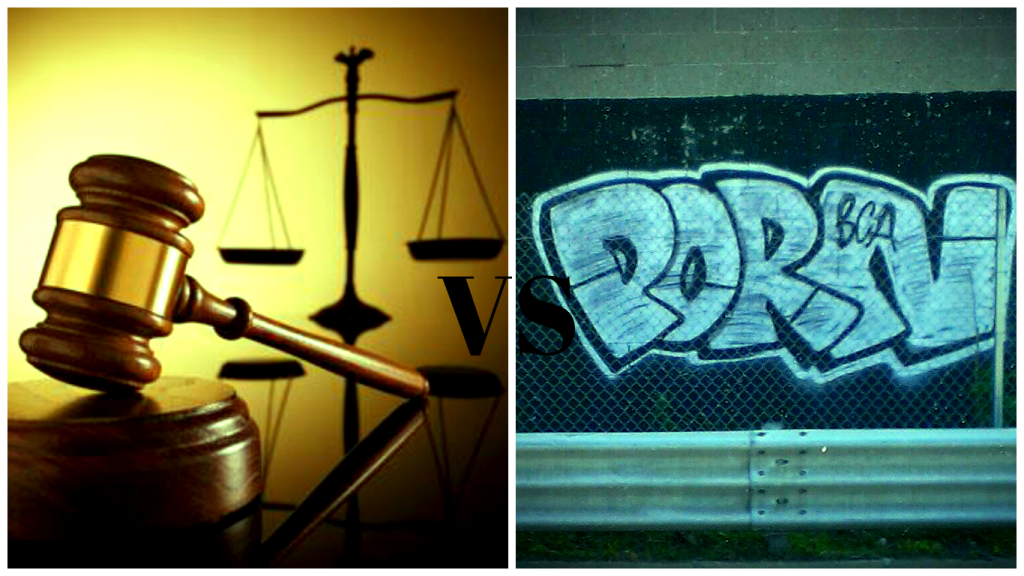 When was the Supreme Court Women Lawyers’ Association first set up? What are its goals?

Membership is open to women lawyers from all over India, provided they are registered with a state bar council. But office bearers of the SCWLA will be always from the Supreme Court. We have about 300 members, out of which around 100 are from the Supreme Court, and the rest from other bars.

How many women lawyers are there in the Supreme Court?

Is there any other association of women lawyers of the Supreme Court?

We want more people to know about us and reach out to us for help. We have put up a website for SCWLA.

What kind of work does the SCWLA do?

We are working with victims of domestic violence and sexual harassment. We also work on the issue of child beggars. While following up on it we were shocked to discover that there is a serious nexus of human trafficking involving some very powerful people.

Among other things, we have filed a PIL against the lawyer M.L. Sharma for making derogatory remarks against women in the documentary India’s Daughter. It is up for hearing on 8th August.

You’ve also been part of a PIL asking the Kerala Government to lift the ban on the entry of women aged between 10 and 50 to the Sabarimala temple.

It is not associated with SCWLA. It was filed in 2006, with five of us as individual petitioners. It has been through a few hearings and now it is waiting to be heard before a larger bench.