HomeNewsAre Indians Outraged by Sex Work Because of their ...
February 3, 2017 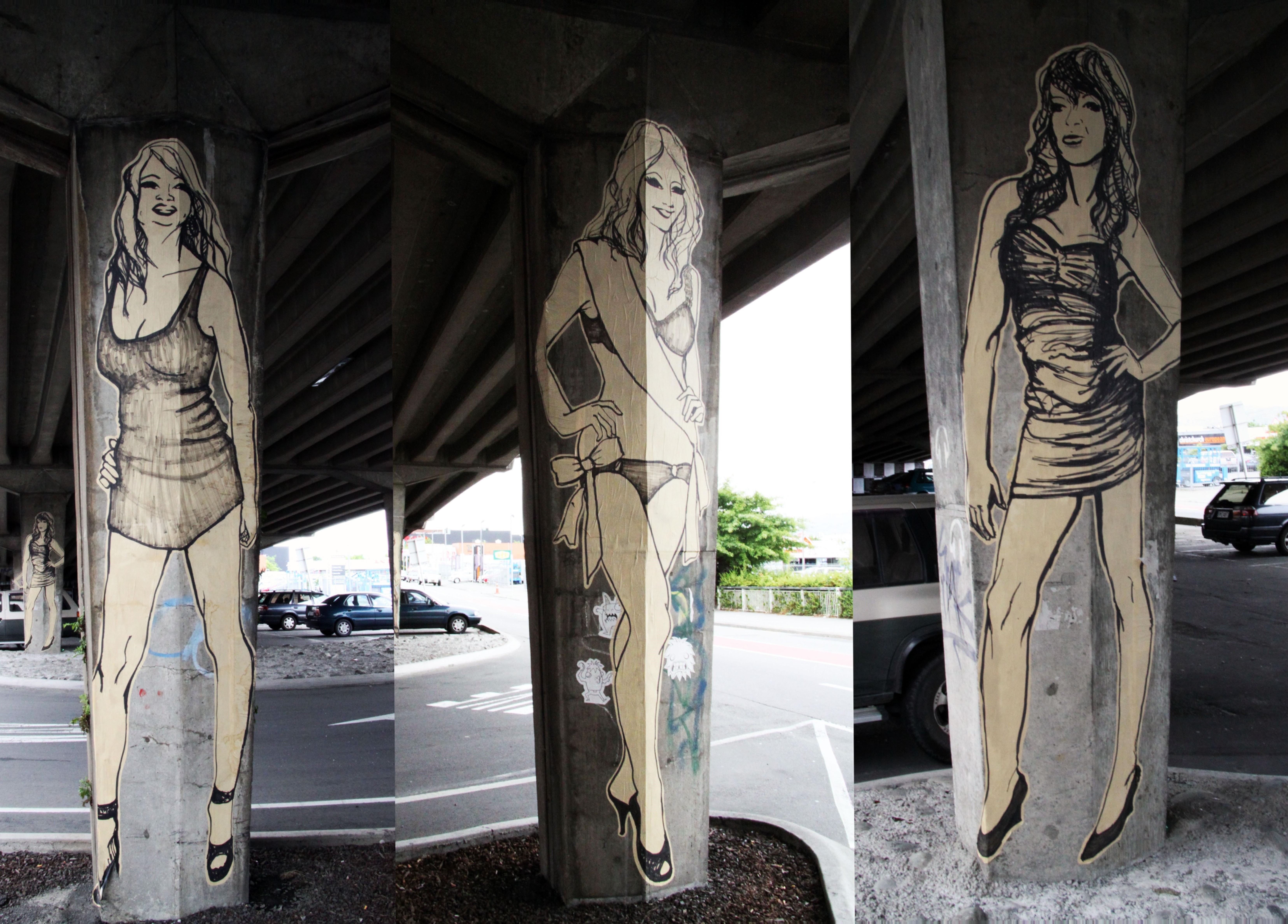 “I remember speaking to a woman who did sex work in Kolhapur. She was picked up, sent to Mumbai, and enrolled in a government rehabilitation scheme for nine months. They taught her income-generation skills like stitching, painting, crochet, weaving and sewing hats. But then she came back to Sangli and returned to sex work after failing to make an income off those skills over four months.”

Meena Seshu, founder and general secretary of SANGRAM, the grassroots organisation that advocates for sex workers’ rights, tells me this story. Although rescue and rehabilitation efforts can be useful, they are often far removed from the ground reality for women involved in sex work, she says. One frequent oversight is the possibility that women may opt to stay in sex work if other employment doesn’t pay enough to support themselves or their families. Or, as suggested by the Pan-India Survey of Indian Workers, supplement other incomes with sex work.

According to Seshu, who is currently working on a research study on sex work, the government and NGOs’ myopic approach to sex work often portrays the sex worker as a victim. This was again evident at a conference held in New Delhi this week to discuss methods for abolishing prostitution.

Organised by the Coalition for the Abolition of Prostitution International (CAP Int’l), an international NGO group headquartered in France, in association with Apne Aap Worldwide, the event included a lecture called ‘Last Girl First: World Congress Against Sexual Exploitation’. It has been described as “a global movement of survivors mobilising against sexual exploitation”, and lists prostitution under the category of ‘sexual violence’: “The panel will highlight the continuum between all forms of sexual violence, including rape, incest, sexual harassment and prostitution, and how this feeds into the normalisation of sexual violence.”

This has led to howls of protest from women’s groups across the country, several of which, including SANGRAM, Saheli women’s resource centre, queer feminist collective LABIA, Nazariya, and Sama have signed an open letter condemning the event’s perspective on sex work. Amongst the arguments they raise is the fact that CAP Int’l has conflated sex work with trafficking and violence. Its attempt to end demand for sex work through a video which tries to convince clients of the horrors of prostitution, the groups say, effectively portrays all women who engage in the profession as helpless victims. Instead, they believe that decriminalisation would do far more good for sex workers’ rights. CAP Int’l did not respond to requests for comment despite several requests.

In India, voluntary sex work itself is legal (there were approximately three million sex workers at the last official count over a decade ago) but organised sex work is illegal, and protests confronted the Justice Verma Committee three years ago for seemingly equating sex work with exploitation. (It was later clarified that voluntary sex work was not included in the anti-trafficking clauses of Section 370.)

A Supreme Court panel last year also made the crucial suggestion that voluntary sex workers be given dignity under Article 21, says advocate Aarthi Pai at the Centre for Advocacy on Stigma and Marginalisation (CASAM). Evidence from other countries compiled by Rashida Manjoo, UN Special Rapporteur on Violence Against Women until 2015, also indicates that sex workers appear to be safer in parts of the world where it is decriminalised. It is apparent that a more inclusive approach to the notion of prostitution is required in India, and banning sex work, rather than fighting to improve the working conditions of workers, is certainly not a helpful option.

Rituparna Borah from Nazariya is vocal about her stance on the Delhi conference, claiming that sex work should be viewed in the context of a right to livelihood: “I interacted with sex workers for over a year when I worked with the Veshya Anyay Mukti Parishad, (VAMP, a collective movement against HIV/AIDS, led by sex workers). There was an organised sangathan in place, which used the ‘informed consent’ approach. It did not accept younger girls or trafficked girls into the brothels. Many petitions were written to the government that were anti-trafficking but pro-sex work. When there is a conflation of the two, misleading phrases like ‘sex slavery’ denies the fact that women might have choice in the matter.” Recalling the case of a young sex worker in Maharashtra who was pregnant and beaten up by the police after an altercation, Borah adds that there is certainly no denying that the sex work industry is unsafe for women. However, the optimal way to significantly reduce trafficking would be to decriminalise it so that sex workers can complain to the police about harassment, financial exploitation or other grievances.

Chayanika Shah from the Labia Collective says that, over the decades, sex workers have debunked the notion that the occupation itself is synonymous with exploitation. The question then remains, which other factors shape the negative views around sex work?

While Borah feels that taboos over sex itself contribute to such misconceptions, which also explains why similar outrage doesn’t manifest itself in campaigns against domestic worker trafficking or forced marriages. Shah adds that moral policing also plays a significant role in India. “The Labia Collective signed the open letter because we believe that society doesn’t have a right to impose [its] moral standards — which conflate sex with intimacy rather than see all sex as transactional in some sense — on people voluntarily engaging with the profession,” she says.

So what is the way forward? Reiterating how crucial it is to provide women in the sex work industry with dignity, Seshu says the answer lies in a fight that acknowledges sex workers’ agency and right to livelihood: “We have been part of a vibrant movement fighting for the sex workers’ rights, to negotiate condom use, for instance, and take cognisance of human rights violations against them by both state and non-state actors. But judgmental attitudes will negatively impact their lives.”

Can our discourse around sex work overcome this divide in opinion, so that vital issues that consistently plague people involved in sex work — from police and hooligan violence to negotiating fair salaries — become the focus of everyone’s concerned efforts?