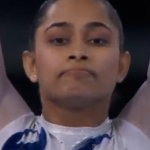 We are still not over our Dipa Karmakar obsession. Read this super story on how she’s logged the world’s highest score on the dangerous move known as the Produnova. Then hold your breath as you watch her in action.

The Rohtak suicides prompt comparisons with the 1988 Kanpur suicides. And some mulling over what it means for a woman to lead a ‘blameless’ life.

Anjuman, Jane Bond and Burka Avenger find their way onto a list of Pakistani action heroes.

Crime data does not support the BJP’s rhetoric about Hindu women being assaulted by Muslim men. 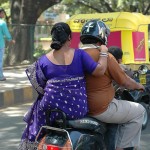 The Gwalior judge who alleged she was sexually harassed by a High Court judge and posted to a remote area after she rejected his advances has asked the Supreme Court for a fresh panel to inquire into the incident, set up according to the Vishaka guidelines.

‘Abrasive’: a tricky word that seems to be frequent in women’s performance reviews (and absent in men’s). 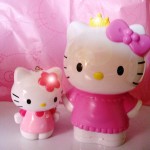 Prepare to have your world rocked: turns out Hello Kitty isn’t a cat!

Why push-ups are so great. Go do one now!

Here’s a dash of the worryingly bizarre: in an observation, the Madurai bench of the Madras High Court wants to know if it should be mandatory for couples to undergo impotency/frigidity tests before marriage, to combat the rising number of divorces on those grounds.

Here’s Amy Poehler’s brilliant response to a dude’s anxieties about being a modern man.