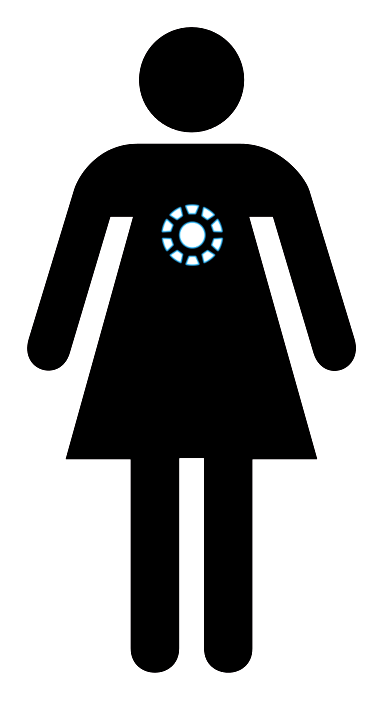 Q: Hilary’s Swank
Should I wax or shave before going to the gynaecologist?

A: Dear Ms Swank,
Your gynaecologist is used to all kinds, believe me, so the choice is entirely yours. But it is not between waxing and shaving that you should choose. To expand your range of choices, google female body image. A few links and tabs later you should be able to choose between a body image guided entirely by consumer culture or one that is slightly more organic. Besides there is nothing like a good read to take your mind off non-issues.

Q. Shallow-Crave
My ex just got together with a new girl. I know it’s shallow and I should be better than that, but I really want to make him regret ever having lost me without losing face. How?

A. Dear Shallow-Crave
It is okay to be shallow once in a way. The only way to make him regret it, is to be centered, calm and happy — the kind of person one wants to be around. Regret about not being with someone is greatly aided by the person being lovely to be with. Good Luck.

Q. Han-Shot-First
I found out that my boyfriend cheated on me about a year ago. Since then, he’s been faithful, it really was just that one time (don’t ask me how I know, I just do) and we’ve had some great times. I would’ve have broken up with him if I had known as it was happening, but I only found out now, and I’m not sure. What do I do?

A. Dear Han-Shot-First
First off, it may surprise you to know that many couples stay together (quite happily) in spite of infidelity on either or both sides. Sexual fidelity is not the central feature of long and stable relationships. (No matter what they told you in Popular Culture and Moral Science class.)

Further, a cheating partner is usually confronted with tears and screaming because one feels betrayed, jealous or generally scummy about it (not because that is the traditional, accepted and required response).

If you’re not feeling any of these things, you already have more choices than wax and whine above. You could ignore it, have a conversation about it or bring it up as a trump card years later. Or you could be obvious and drum up a blue fit. Choose wisely.

Do you have life problems, solutions to which feel impregnable? The Iron Maiden is available to answer your personal-sa-sawaals about love/sex/work & life, baby, life! Write to the Iron Maiden at fingerzine (at) gmail (dot) com.