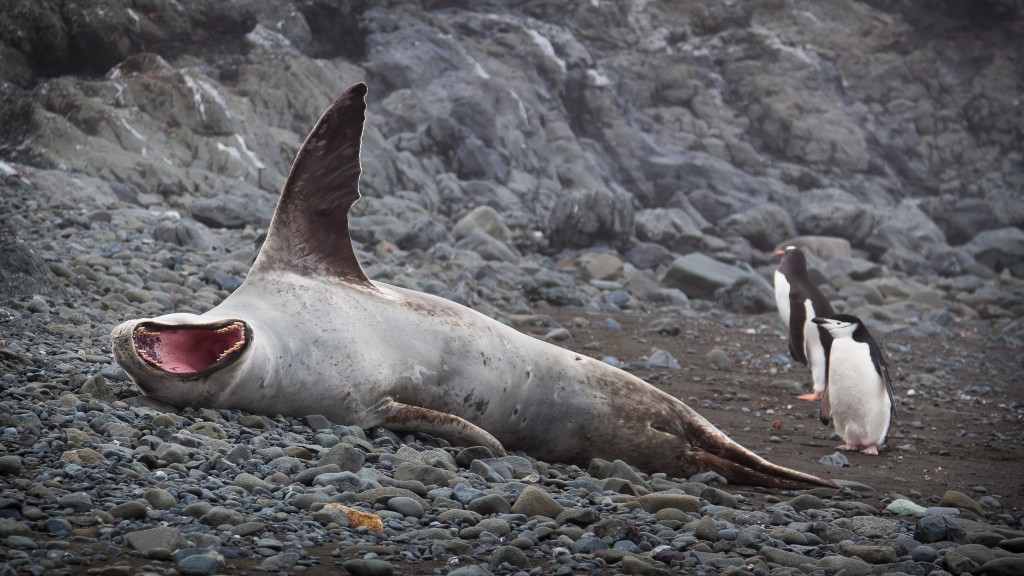 “Vanna-cum?” – This was a Tamil-English booty call SMS I once received from a friend with benefits (reproduced here with permission, I promise). It was an atrocious, atrocious pun. I didn’t even get it at first. When I finally did, it was an acquired taste. But yes, it grew on me, and I’ve begun to realise that in the world of bawdy humour, as Sunil Shetty’s character says in Bollywood’s Fight Club, there are no rules. In fact, I challenge you to tell me a classy risqué joke.

I’ve also realised that most of the dirty joke WhatsApp forwards I get are circulated by men. Women’s sexual jokes seem to be more private. We (perhaps I should include gay men here too) tell each other – one on one, or in groups – about our sexual encounters – and the funny bits. Especially the funny bits, the cute bits, the aww bits and the batshit crazy bits.

Here’s a funny bit from a gay male friend that he told a bunch of us after I pestered him for details of his sex life (reproduced here with permission – I swear, I swear): He was making out with a lover, they began to tire, were wondering if they should give penetrative sex a shot. My friend found just one condom in the house, a chocolate-flavoured one. He opened it, put it on, and then realized he hated its smell – he hated it so much that he felt sorry for his lover and suddenly went limp. “I couldn’t put that in him,” he told us as his face fell comically. I laughed and laughed – I couldn’t help myself. If you’re not amused, I guess this is one of those you-had-to-be-there things, which perhaps applies to a lot of sexual humour.

But sometimes women’s laughter about sexual encounters makes men uncomfortable. To quote Margaret Atwood upside-down: “Women are afraid that men will kill them. Men are afraid that women will laugh at them.” Sure, some men will giggle in bed – and I pride myself on making them laugh, if I can. But I’ve also come across men who (perhaps understandably) frown upon my habit of bursting into guffaws at inappropriate moments during sex – which mostly happens when I queef.

This brings me to a source of forever-renewable comedy that I’ve come across: the timeless vaginal fart. It is sexual slapstick at its best. It cannot be bought, it cannot be simulated (as far as I know); it must just happen. When it does, I completely lose interest in sex in favour of happy laughter. And every single time, that’s been better than the sex – the best climax a gal could hope for. Queefs are a perfect example of the mysterious hyperspace that bypasses cognition and zips off straight into humour. You don’t need to ‘understand’ the joke – and it’s hard to explain in rational words why it’s funny.

Last year I discovered another such source: the bottomless comic potential of castration in certain contexts. I am completely against castration of rapists, chemical or otherwise – and all non-consensual castration. But when I read about fictional castration in the comic genre, or even in horror, sometimes I can’t stop myself laughing. In the comedy-horror film Teeth (2007), for instance, a woman with vaginal teeth ends up biting off the penises of several asshole men – and every single time I found it hilarious. I never tired of the joke throughout the movie – the look on every one of those villains’ faces as they realized what had happened was priceless. Sometimes laughter is the best way to destroy an oppressor. Show the trailer of Teeth to most straight men though, and they’ll be grimly horrified – perhaps even indignant that the movie tickles me. It’s difficult to hiss in empathetic horror, though, when I don’t own similar genitals.

Speaking of genitals: psychologist, author and storyteller Clarissa Pinkola Éstes, in her book Women Who Run With The Wolves, tells us a story she “heard some years back from an old trailer park manager down in Nogales [Arizona]”, who heard it “from a Navajo who heard it from a Mexican who heard it from a Hopi”:

ONCE UPON A TIME there was Coyote Dick, and he was both the smartest and the dumbest creature you could ever hope to meet. He was always hungry for something, and always playing tricks on people to get what he wanted, and any other time he was always sleeping.

Well, one day while Coyote Dick was sleeping, his penis got really bored and decided to leave Coyote and have an adventure on its own. So the penis disattached itself from Coyote Dick and ran down the road. Actually, it hopped down the road, having just one leg and all.

So it hopped and it hopped, and it was having a good time and it hopped off the road and out into the woods, where—Oh no!—it hopped right into a grove of stinging nettles. “Ouch!” it cried. “Ow, ow, ow!” it screeched. “Help! Help!”

The sound of all this crying woke Coyote Dick, and when he reached down to start his heart with the accustomed crank, it was gone! Coyote Dick ran down the road holding himself between the legs, and finally came upon his penis in the worst trouble you can imagine. Gently, Coyote Dick lifted his adventurous penis out of the nettles, patted him and soothed him down, and put him back where he belonged.

Funny? I thought so too. But that’s not all. The story comes with a postscript that the storyteller’s wife told Éstes:

“The moral is that those nettles, even once Coyote Dick got out of them, made his cock itch like crazy forever after. And that’s why men are always sliding up to women, and wanting to rub up against them with that ‘I’m so itchy’ look in their eyes. You know, that universal cock has been itching ever since that first time it ever ran away.”

Cute, but not particularly funny? I thought so too. But Éstes writes:

I don’t know what it was about it that struck me, but we sat there in her kitchen, shrieking and pounding the table till we had practically lost all muscle control. Afterward, the sensation reminded me of just having eaten a big bite of good horseradish.

I have great respect for Éstes. So I spent a week trying to look at this moral of the story from various angles. Does it perhaps infantilise men in a funny way, or is it something else? But no matter how much I cocked my head trying to spot it, I couldn’t find my funny bone in that punchline. And I began to feel ridiculous and stupid – a little like Coyote Dick himself.

So I decided that Éstes’ reaction to the story is the real moral of the story. It tells me that I cannot be snobby where dirty jokes are concerned – as long as they’re not offensive – and I need to expand my repertoire, widen my bellows – my lungs – for easy laughter. I have to be ready to be baffled by people who are tickled by every single ‘non-veg joke’ they hear, and then try to see what they see. Because otherwise, the joke’s on me.

The writer wishes to remain anonymous. This article was first published in the January 18th edition of In Plainspeak, an e-magazine on issues of sexual and reproductive health in the Global South.

‘Let Me Show You How To Light a Fire.’ Mansplaining Through the Stone Age According to a New Video

Yes, I Heard about Your Difficult Childhood But May I Please Borrow Your Family Joke?

This Chandigarh Brewery Feels What’s Beer Without a Little Misogyny on the Side?