HomeNewsWe Finally Have a Verdict on the Suzette Jordan Ca ...
December 10, 2015 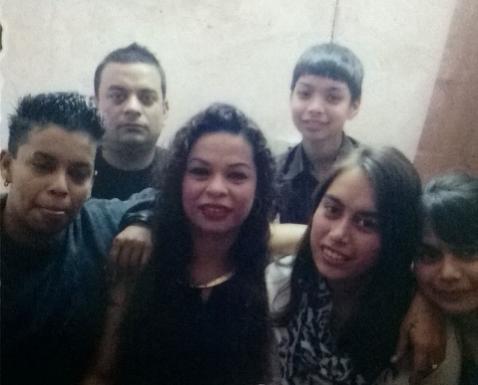 On December 10, in eight days, the city sessions court in Kolkata will announce its verdict in the Suzette Jordan case.

Jordan was gang-raped in Kolkata on February 6, 2012. She became known as the Park Street rape victim in the media, suffering not just the violence of that night but also the slings and arrows of a city and political establishment that didn’t think she was the right kind of victim. Long before any investigations begun, the Chief Minister of West Bengal West Bengal Chief Minister Mamata Banerjee had called it a ” sajano ghotona (fabricated incident)” 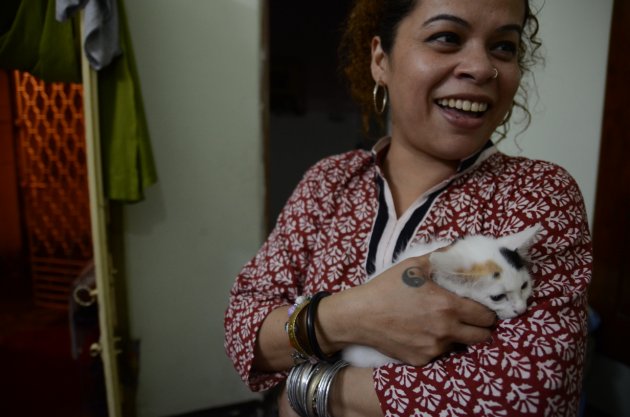 In the summer of 2013, Jordan made a radical gesture and ‘outed’ herself declaring that the shame was not hers and she no longer chose the anonymity that made her an invisible, nameless victim. “I am a survivor,” she said over nd over again. She became a public spokesperson against sexual violence and the treatment meted out to rape victims.

Unfortunately, in a cruel and unexpected turn of fate, Suzette Jordan passed away in March 2015. She had been diagnosed rather late of meningitis and encephalitis. Suzette’s teenaged daughter Rhea wrote a moving tribute here. “Words fall short and pages less, to describe the woman I was brought up by,” she wrote in this heart-breaking essay.

Journalist Shriya Mohan had first met Suzette in 2013 days after Suzette decided that she no longer wanted to be anonymous. Her report reflected both the gruesome violence Suzette had suffered and the woman beyond the violence. A warm friendship sprung up in the encounter. Two years later . At her funeral, Mohan joined the family in remembering an extraordinary woman.

In the meanwhile 3 of the 5 accused had been arrested and legal proceedings crawled at a glacial pace. In January 2015, the Calcutta High Court instructed the city sessions court to wrap up in three months.

Keep an eye on the case. It’s the least we can do.

2 Responses to “We Finally Have a Verdict on the Suzette Jordan Case!”