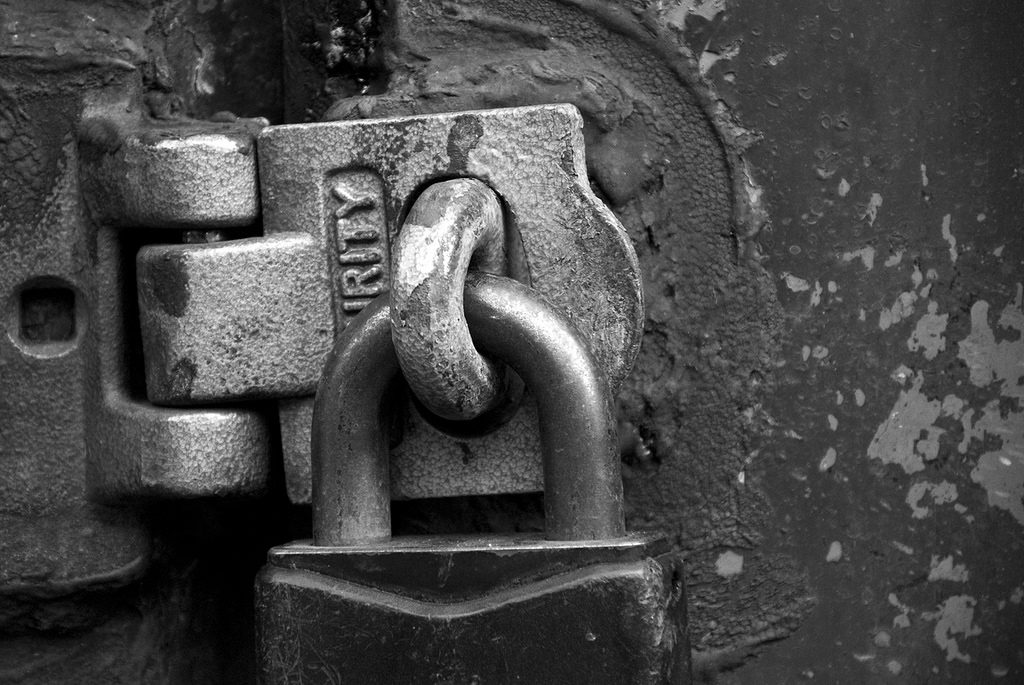 According to data from the National Crime Records Bureau, trafficking of girls and women makes up around 76% of human trafficking cases in India as of 2014. The Draft Trafficking of Persons (Prevention, Protection and Rehabilitation) Bill, 2016 may not help this statistic much. Essentially, what the Bill will do is lock up trafficked persons in government homes where they will remain indefinitely, to be ‘protected’ and ‘rehabilitated’.

On Friday,17th June, the Alternative Law Forum (ALF), a collective of lawyers who work on social and economic justice issues, organised a discussion on the Draft Bill. Around 15 people participated in this discussion, most of whom work with victims of trafficking or policy organisations, such as Centre for Law and Policy Research. The Bill has been touted by Maneka Gandhi as showing ‘compassion.’ However, as the discussion showed, this is not the case.

Here are some of the reasons why.

Specialised legislations like the Juvenile Justice (Care and Protection of Children) Act, 2010, the Immoral Traffic (Prevention) Act, 1956, Bonded Labour System (Abolition) Act, 1976 already deal with different kinds of trafficking, with an approach nuanced to the type of trafficking they are dealing with. The general consensus in the discussion at ALF was that this Draft Bill that encompasses all trafficking is unnecessary. In fact, it is going to make dealing with trafficking even more difficult than it already is. It was felt that the existing laws should, instead, be improved and fortified.

2. The Bill was not created with any inputs from people it hopes to help.

The lawyers at ALF spoke with the members of the Sadhana Mahila Sangha, a sex workers’ collective based in Bangalore, about their opinions on the Bill, since it will impact the lives of sex workers greatly. Members of Sadhana felt that the Bill does not represent them effectively, as there isn’t a sex worker or anyone who has worked with sex workers on any of the state or district-level committees constituted by the Bill. The Prostitution Law Reform (Scotland) Bill, on the hand, is being made in consultation with individual sex workers, sex workers’ collectives and organisations working on gender equality.

3. There is no time-frame for when a victim of trafficking must be produced before the Member Secretary of the District Anti-Trafficking Committee

Section 4 of the Bill states that once rescued a victim of trafficking must be produced before the Member Secretary of the District Anti-Trafficking Committee. However, it does not state when this should be done – within 24 hours, within a week, within a year? The existing procedure under most legislation that deals with trafficking is that victims must be produced before the District Magistrate within 24 hours of their rescue. This is far more effective and will prevent victims of trafficking from being kept indefinitely in government homes.

4. The Bill does not give those it hopes to help any choice in how they are helped

5. Maneka Gandhi says victims of trafficking will no longer go to jail. But how different are ‘protection homes’?

The members of Sadhana are also worried that they will not get to play any role in their own ‘rehabilitation.’ Instead of being asked what would help them in terms of rehabilitation, victims of trafficking will just be shunted off to Protection Homes or Special Homes (mentioned under Sections 8 and 9), which even the Supreme Court agrees are like ‘virtual prisons’ for many of their inhabitants. The Immoral Traffic (Prevention) Act already provides for such homes, where sex workers face a lot of stigma and are not treated with any respect or given much opportunity to even interact with the world outside the Home.

6. What does rehabilitation even mean under this Bill?

Other than putting victims into government homes, the Bill does not say what else rehabilitation entails. Schemes such as Ujjwala, a special scheme for victims of trafficking, provide for vocational training as a part of rehabilitation. Women are trained in things like stitching, basket-making, beauty parlour skills. While this may seem nice and progressive, it actually just puts the women back into the same market they were in earlier, not really changing their economic opportunities, and essentially, leaving them un-rehabilitated.

7. The rehabilitation envisaged by the Bill is inadequate

The rehabilitation provided for by this Bill is inadequate because it does not factor in social rehabilitation, which is especially important for children and sex workers, who will be a large target audience of this Bill. For many sex workers, re-integration into their families may not be in their best interest, or even an option. Often, they find it difficult to be accepted back into their homes, because of the stigma associated with their work. It is also often hard for them to find housing or claim property that is theirs, for this reason. Many children are sold to traffickers by their families who live in dire poverty, so they may be sold again by their parents if sent back home. Among the many ironies documented in this story of child labourers being rescued from Bangalore jewellers, one stands out. When the police escorted the young rescued boys back home to Bengal, the traffickers travelled quietly in another compartment of the same train waiting to swoop on the same kids again.

8. According to this Bill, arrears will be given to all victims of trafficking, except sex workers

The Bill provides for arrears, or unpaid wages from the past, to be given to victims of trafficking after they have been rescued. Sex workers are clearly included within the purview of this Bill in all other provisions, except this one, because India does not explicitly recognise sex work as ‘work.’ If courts want, they could use this provision to recognise sex work as ‘work,’ but it is highly unlikely that this will happen, according to the lawyers at ALF. Wages are not computed, or even easily computable, for sex workers, as there are multiple people who benefit from their salaries – brothel owners, pimps, etc. The Bill does not provide for any kind of compensation for victims of trafficking, essentially meaning that sex workers will make no money for the period of their rehabilitation or be compensated for their trafficking in any way. This will leave them more impoverished once their rehabilitation is complete, making it likely that they will be forced back into sex work.

9. Special provisions are made only for victims of sexual exploitation

The Bill does not recognise that sexual exploitation and other forms of exploitation often go hand in hand. For instance, many women who are trafficked for domestic labour may also face sexual harassment at the hands of their employers. Some child rights activists at the discussion said minors find it especially hard to open about sexual harassment that they have faced, as domestic help.

Okay, there is one good thing about the Bill:

It mandates the registration of placement agencies that provide employment for people, under Section 12. According to many of the stakeholders present in the discussion at ALF, placement agencies are some of the biggest traffickers. Thus, this is a good provision as it will put all placement agencies on record, making it easier to keep tabs on them.

The Bill is open for suggestions, public consultation and questions till June 30th. It really needs them!